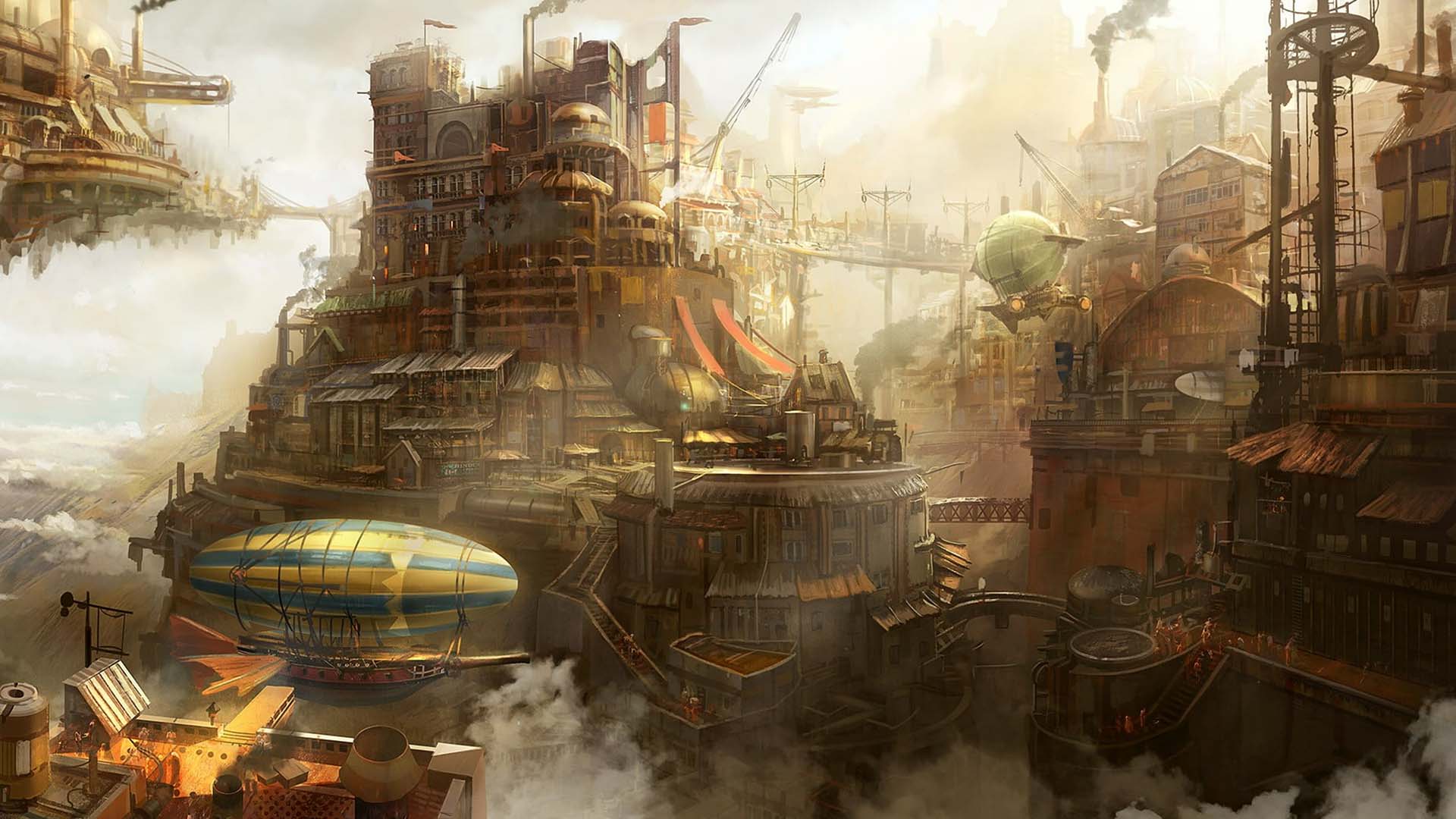 There is no doubt that the most well-known and infamous pirate of all time is Blackbeard. He terrorized the Caribbean for years before his eventual death in 1718. Three hundred years later, his massive fortune is still lost to history. What wasn’t known was that Blackbeard left a secret compass of rings that can lead a lucky treasure hunter in the direction to the infamous treasure. 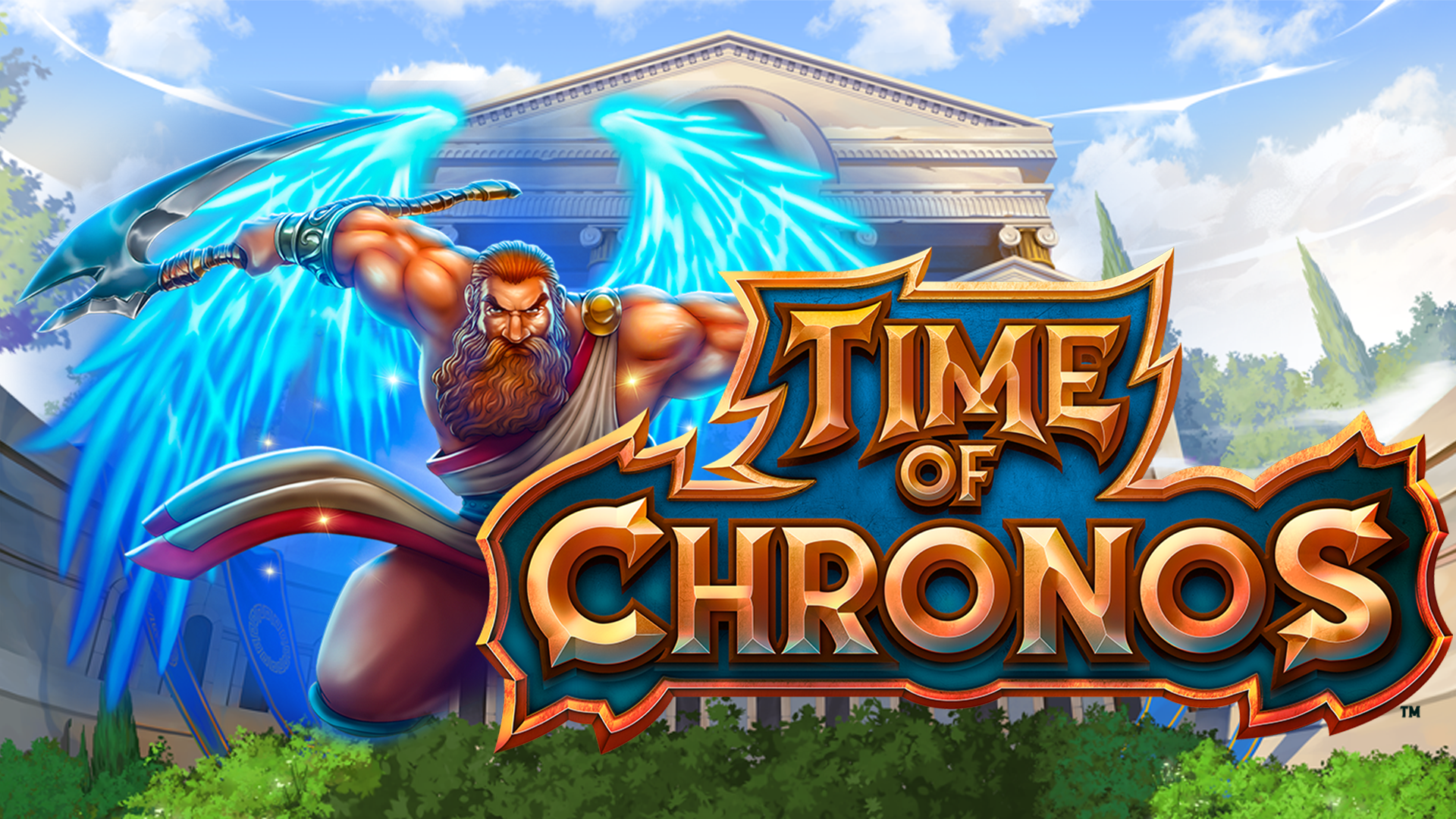 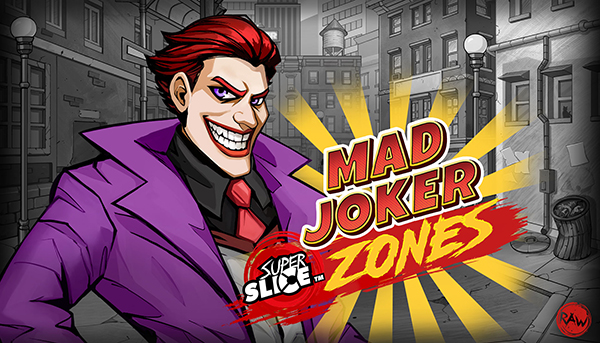 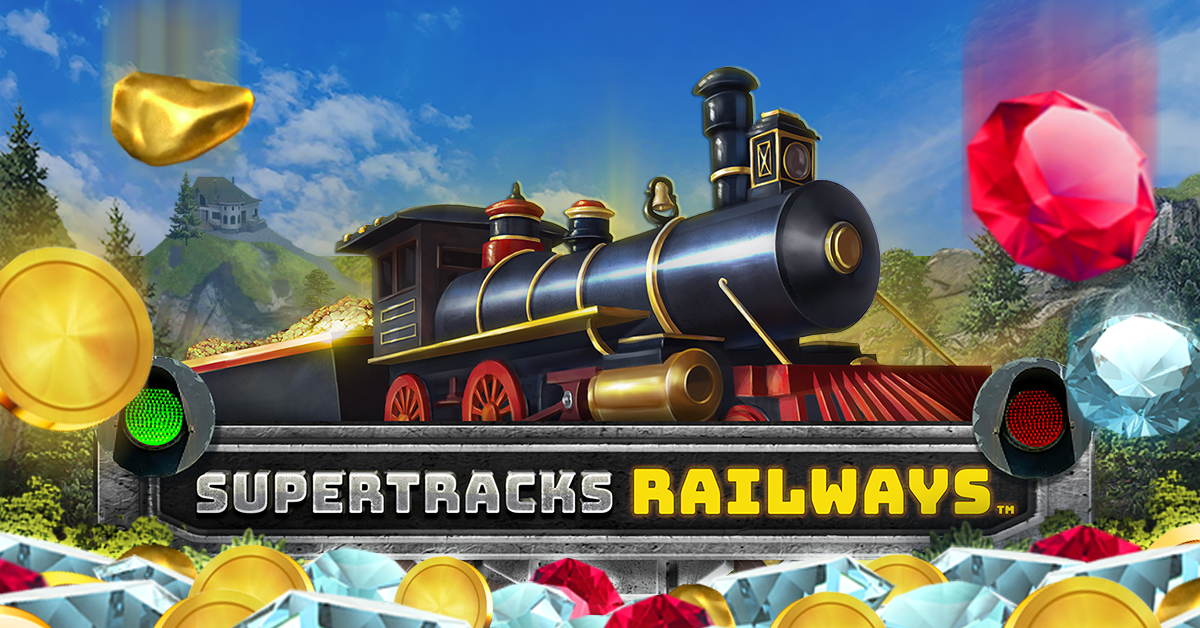